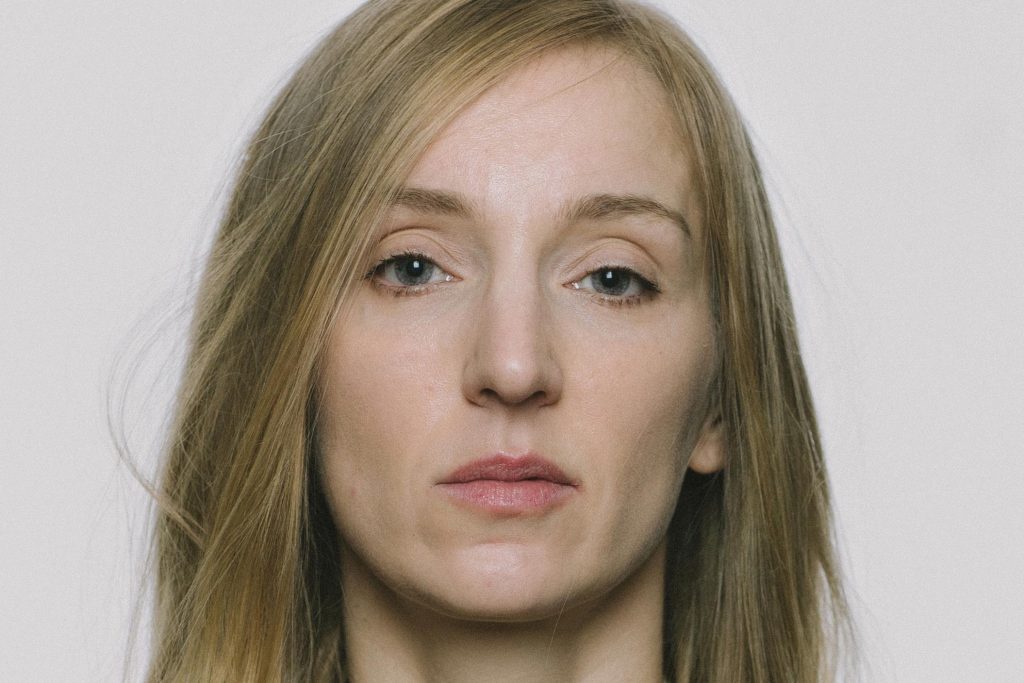 *1981 in Portland/ Oregon, lives in Innsbruck

Addie Wagenknecht is an American artist based in Austria whose work explores the tension between expression and technology. Blending conceptually-driven painting, sculpture, and installation with the ethos of hacker culture, Wagenknecht constructs spaces between art object and lived experience. Here, the darker side of systems that constitute lived reality emerge, revealing alternative yet parallel realities. In the context of post-Snowden information culture, Wagenknecht’s work contemplates power, networked consciousness, and the incessant beauty of everyday life despite the anxiety of being surveilled.

A member of Free Art & Technology (F.A.T.) Lab, Wagenknecht was the recipient of a 2014 Warhol Foundation Grant, which she used to found Deep Lab, a collaborative group of researchers, artists, writers, engineers, and cultural producers interested in privacy, surveillance, code, art, social hacking, and anonymity. As an active leader in the open source hardware movement, she also co-founded NORTD Labs, an international research and development collaborative with Stefan Hechenberger, which produces open source projects that have been used and built by millions worldwide.